Debate has already started over whether Chelsea’s Romelu Lukaku or Man Utd’s Cristiano Ronaldo will have the biggest impact this season.

Romelu Lukaku will score more Premier League goals than Cristiano Ronaldo this season, according to former Tottenham striker Darren Bent. The pair were the standout arrivals to England during the summer transfer window and debate over which will have more of an impact has begun.

Chelsea boss Thomas Tuchel made signing a new striker a top priority ahead of the summer and capture Lukaku from Inter Milan for £97.5million.

The 28-year-old has returned to the club for whom he initially signed a decade ago and then left in 2014. He opened his account for the club by scoring on his debut against Arsenal last month.

Meanwhile, Ronaldo has also gone back to their former club Manchester United. The Portuguese were involved in one of the most remarkable transfer sagas in recent years.

He made clear a week before last Tuesday’s transfer deadline that he wished to leave Juventus. United’s fierce rivals Manchester City were initially the favorites to sign him, with some premature reports suggesting that the Premier League champions agreed on a deal. 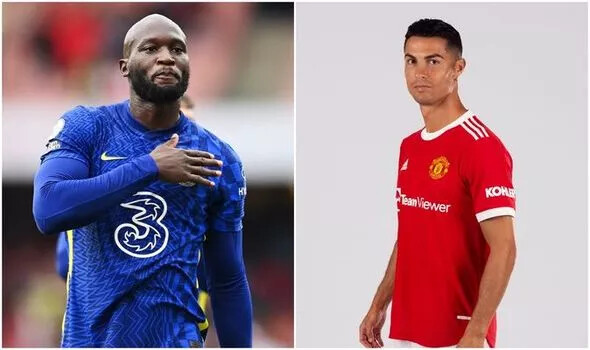 However, United had announced that they had re-signed Ronaldo within 24 hours of those rumors.

The Red Devils are believed to have paid around £20m to complete the move and will hand Ronaldo a reported £500,000 per week.

Ronaldo scored 118 goals in 292 appearances during his first spell and will wear his iconic No 7 shirt at Old Trafford. Edinson Cavani has agreed to revert to No 21.

At 36, some fans and pundits have suggested that Ronaldo is beyond his best. However, others have argued that he can still make enough of an impact to help United win their first Premier League title since 2013.

Former England forward Bent believes that it will be Lukaku who scores more goals.

“I’m going to say Lukaku,” Bent said when asked the question on TalkSPORT.

“I look at Chelsea and the goals that they get, a lot of those are going to come through Lukaku.

“But with United and Ronaldo, Mason Greenwood is going to chip in with some. So will Bruno Fernandes and Rashford when he comes back. 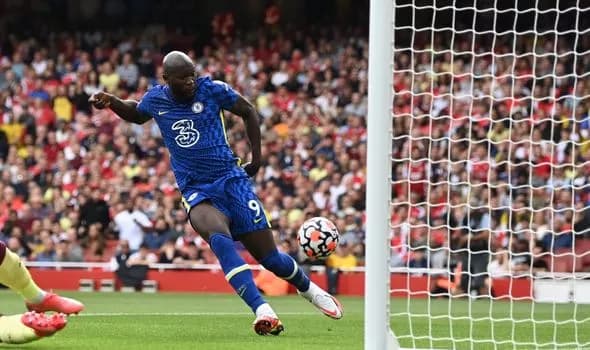 “Ronaldo might not play as much whereas Lukaku will always start.

“You look at Lukaku and Chelsea bought him for a purpose. He has to play, he was the missing piece of the jigsaw for me. That center forward role.

“Listen, I think Ronaldo will get goals, I have no doubt about that, but I think Lukaku… well, he’s 1-0 up already.”

That view is despite Ronaldo outscoring Lukaku in Serie A last term.

The Real Madrid icon managed 29 for Juventus but that was not enough for the Old Lady to suffer a disastrous campaign under Andrea Pirlo.

Lukaku’s 24 strikes helped Inter pip, Juve, to the league title, with Ronaldo’s side finishing a lowly fourth and missing out on their 10th consecutive Scudetto.

Ronaldo might not play as much whereas Lukaku will always start.

“You look at Lukaku and Chelsea bought him for a purpose. He has to play, he was the missing piece of the jigsaw for me. That center forward role.