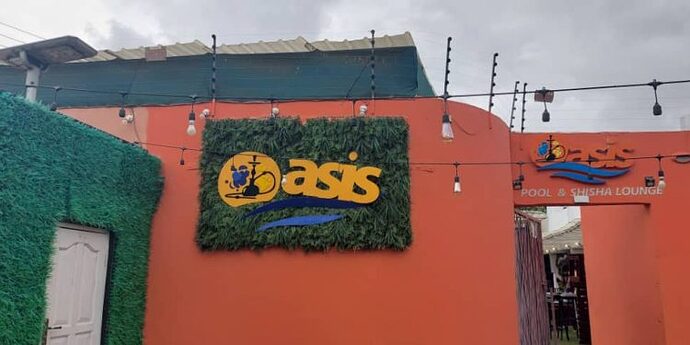 Oasis Pool and Shisha Lounge in Accra has been cut off from the national grid for power theft.

The night club, which is said to be owned by popular hiplife musician D-Black, is located at Cantonments behind the police headquarters in Accra.

Operators were caught red handed by the National Taskforce of the Electricity Company of Ghana for bypassing the meter to use electricity.

The Taskforce visited the premises of the lounge, where it uncovered the illegality, which is alleged to have taken place for a long time.

The ECG has since served notice to the managers of the facility to report at their office for further interrogation.

A number of public and private institutions have been caught over the past five weeks ever since the power distributor declared war on debtors and illegal connections.

When Citi News visited the facility, it was observed that the lounge depends heavily on power to sustain its operations.

They use sound systems, refrigerators, and other electrical gadgets

These are the fuckers pulling us back for personal gains… .

The level of hypocrisy in this country is shocking sometimes.
We’ve many institutions in this country that are making illegal electricity connection but no one is talking about that, is like the rule of law is reserved for some selective people and some can violate it anytime they feel like it

These are the fuckers pulling us back for personal gains… .

These are the ones you’ve heard off. What of those you don’t have any idea of?

This is just like Lawyers, Doctors and other well to do people in our society avoiding taxes. This people are resourced and yet and they find a way to sidestep their basic responsibilities and in the long run, the ordinary Ghanaian suffers the most.

Due to illegal connections, ECG loses over $400 million in a period of 5 years. These kind of theft that’s, those bypassing their metres(A clear example is that of D-Black’s night club), others also steal metres, those without metres but also have electricity whiles there isn’t any solar/generator in those houses, has being going on for so long and they all constituent to that huge lose of money. You can imagine what that $400 million can do to improve our poor electricity in the country. 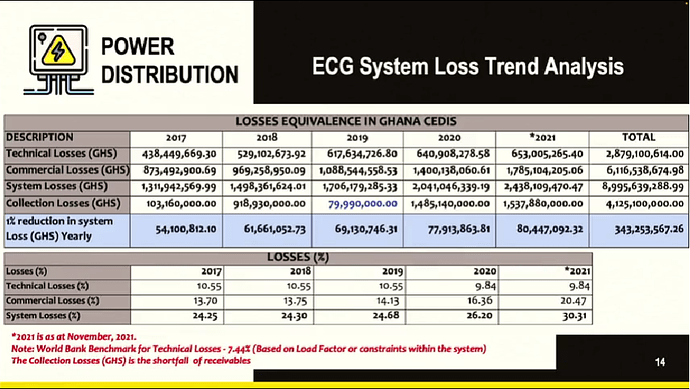