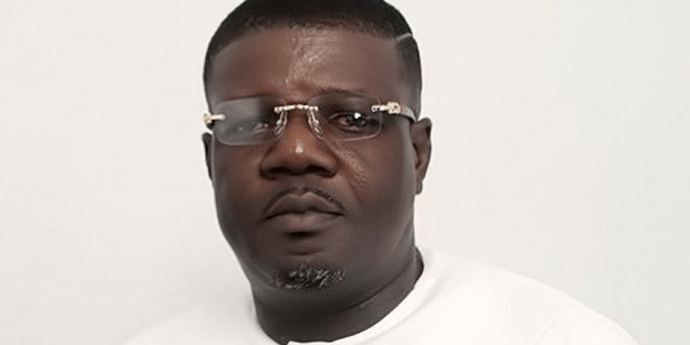 According to him, the NDC had faith in the defense it presented in court.

Reacting to the judgment, the South Dayi MP said the next line of action would be taken after a careful analysis of the certified true copy of the judgment.

“It’s disappointing. As a party, we are aggrieved and as a colleague in Parliament, it is sad news. We will consider the available remedies and pursue them. We are yet to procure the judgment and really study the content and the orders made by the court,” he said.

Mr. Dafeamekpor further urged supporters of the party to remain calm as the leadership explores available options to challenge the court’s decision.

“We want to urge party members to be calm and not to fret. This is a matter that can travel all the way to the Supreme Court,” he added.

The Cape Coast High Court in the Central Region on Wednesday, July 28 declared the 2020 parliamentary election held in the Assin North Constituency as null and void.

The court presided over by Justice Kwasi Boakye ordered for a fresh election to be conducted in the constituency.

In his judgment, Justice Boakye upheld that, the National Democratic Congress’ 2020 parliamentary candidate for the constituency, Joe Gyakye Quayson breached the provisions of the constitution with regard to dual citizenship.

If the NDC does not appeal the decision and due processes continue, the party’s seats in Parliament will drop to 136 as against the NPP’s 137 until a by-election is held to determine who wins the seat.

Michael Ankomah-Nimfa, a resident of Assin Bereku in the Central Region, filed a petition at the Cape Coast High Court seeking to annul the declaration of Mr. Quayson as the MP Assin North.

In November 2020, a group calling itself ‘Concerned Citizens of Assin North’ petitioned the Electoral Commission in the Central Region to withdraw the candidature of Mr. Quayson, arguing that he owes allegiance to Canada.

The NDC maintained that the MP did not owe allegiance whatsoever to any other country.

The Assin North MP applied to renounce his Canadian citizenship. December 17, 2019, but administrative processes to concluded ended after he had filed to contest the Parliamentary elections.

He eventually got his renunciation certificate on November 26, 2020.

This outrage by the NDC gurus is expected. They will have a different opinion about the courts ruling. The NPP members on the other hand will be happy and supportive of the court’s judgement because it’s in their favor. This things area expected to happen and we know

Mr. Dafeamekpor further urged supporters of the party to remain calm as the leadership explores available options to challenge the court’s decision.

“We want to urge party members to be calm and not to fret. This is a matter that can travel all the way to the Supreme Court,” he added.

We were asked to remain calm during the election petition and we were disappointed in the long run. We all know NDC will not win this case but they should keep fighting.