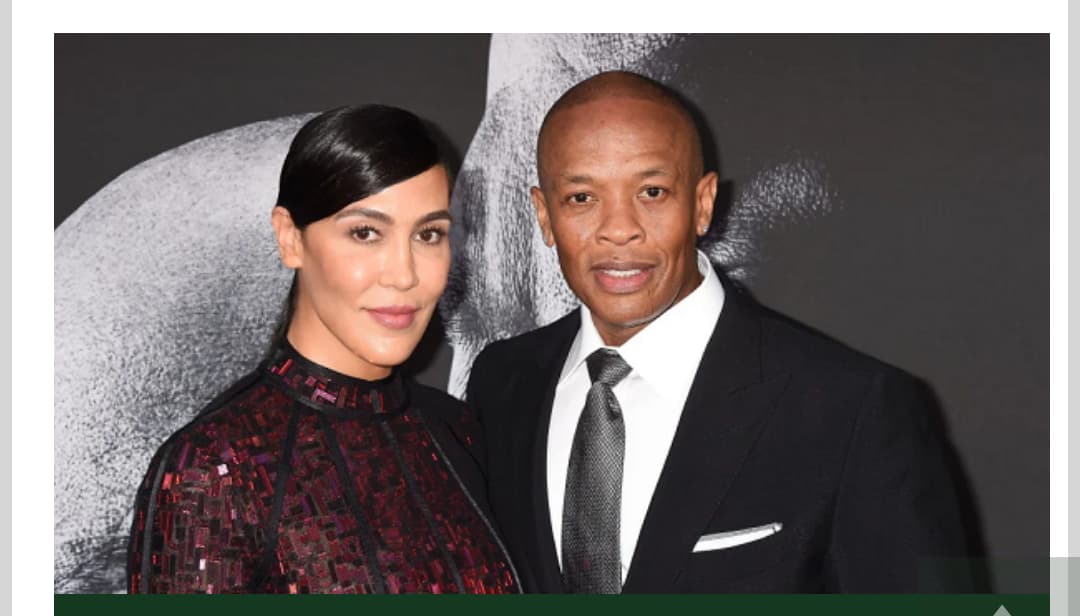 Hip-hop legend Dr Dre will now be required to pay close to $300,000 a month to his ex-wife Nicole Young, who filed for divorce from the Aftermath Entertainment founder last summer after 24 years of marriage.

As seen in court documents obtained by Complex, Dre has been ordered to pay spousal support in the amount of $293,306 per month, starting in August “and continuing in a like manner until the party receiving support remarries or enters into a new domestic partnership, death of either party, or until further order of the Court.”

Dre must also maintain health insurance and related costs, as well as pay the expenses for multiple properties. At the stated monthly rate mentioned above, Dre would be paying more than $3.5 million in spousal support per year. These newly reported figures, however, could also theoretically be a part of a temporary arrangement that will hold until a new deal is reached. In other words, this could precede a more definitive agreement, such as a settlement.

This latest development, which was previously reported on Wednesday by the Blast and others, means orders regarding Young’s security that were previously issued will also remain in “full force and effect.”

In June, TMZ broke the news that both Dr. Dre and Nicole Young were officially single, legally speaking, but the debate over financial matters would continue. As previously reported, a frequently cited point of contention was an alleged prenuptial agreement.

Amid the split, Young has alleged that Dre held a gun to her head on two separate occasions and hit her in the face. Dre, again per TMZ, responded by filing legal documents arguing that the allegations were false.

Eeei some people are enjoying oo . You divorce but you become a millionaire through it. Dr. Dre is that loaded. Herh American laws are somewhat bad. In Ghana,we will use eggs and alcohol to call antoa and that all. We are divorced