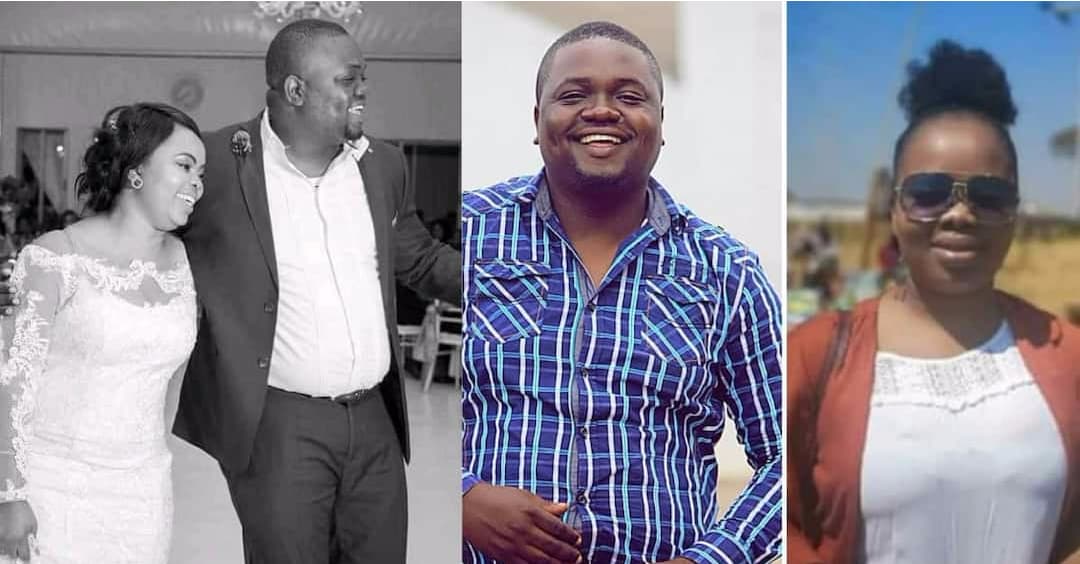 Stanslous Mubanga Musonda and his wife Barbra Muuka Ndulu looked forward to welcoming yet another baby to their family, but that was not to be. The couple had two daughters and looked forward to having a son. Photos: Mwebantu/Fyambe Media. Source: UGC In the would-be lovely story which turned out to have a sad ending, the couple from Ndola died three days apart leaving behind a two-day-old baby.

Died Three Days Apart The Mwebantu newspaper reports that Stanslous died on Friday, July 16, when his wife Barbra was in labour. Barbra died on the morning of July 19 not long after being informed of her husband’s death, the two dying within a span of three days.

“They were both admitted in Ndola General Hospital until their death. Barbra was not told about the passing of Mubanga until the second day when the baby was born. She, unfortunately, died after hearing about her husband’s death,” said a family member. Coincidentally, she passed on the very day that Stanslous was supposed to be buried. Couple Hoped For a Son Until her demise, Barbra worked as an Officer in the Ministry of Community Development. “Mubanga and Barbra have two other girls and were always praying for a boy," a family member told Fyambe Media. Public Condolences The news has been received with sadness from the public, who poured their condolences to the family.

Sad news. What could be the cause? Do they have some form of arrangements when they were alive? You know, people do all kinds of things like blood covenant when they are in love. Just hope this is not the case with them.

Regardless, may they rest in peace .

Very sad. They suffered a lot for just one child but it wasn’t coming. Miscarriages and still birth here and there. I’m sure they suffered heart attack. Their souls rest in peace

We things are happening in the world oo. What a sad story? People are really going through a lot in life and it’s a pity. The families of these couple will live to haunted for a long long time. I don’t think the death of the two is coincidence, it must be investigated

What a tragedy, these kind of experiences that making people doubt the existence of a God , this is really sad.