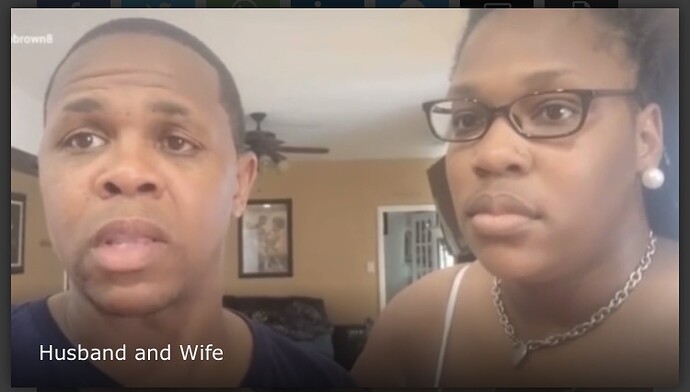 The newest shock on social media is a curious case of incest. A distraught husband and wife have found out that they were brother and sister after ten years of marriage and two children.

The unfortunate couple shared the devastating news in a TikTok video. The man revealed that they dated for three years before getting married in 2011.

[But they did not disclose how they came by the revelation that they are siblings or How they got to know are related by blood
Source 3news.com