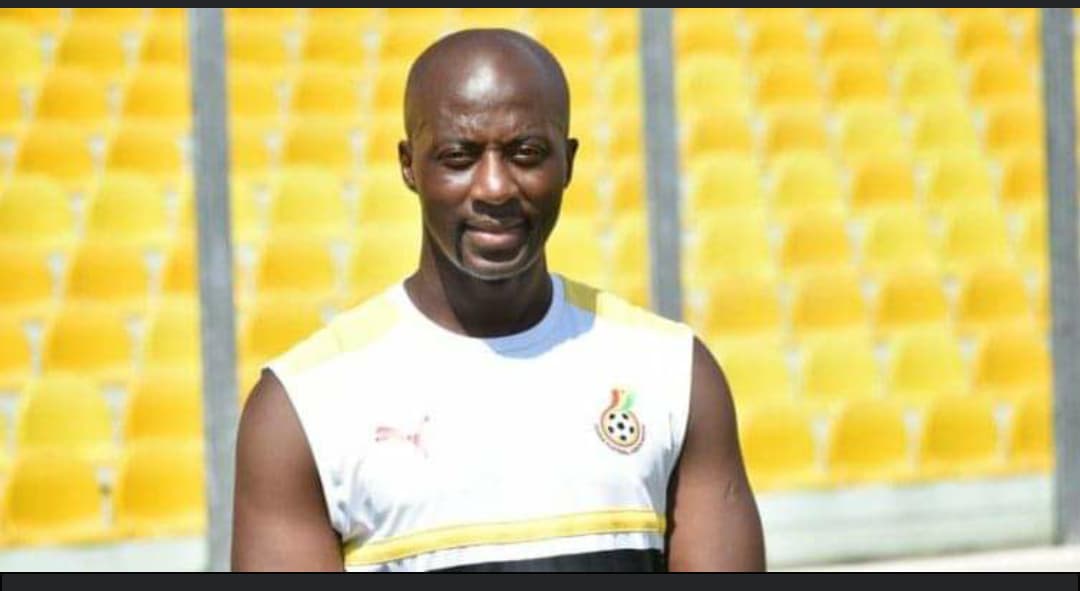 According to him, Coach Ibrahim Tanko will do a good job at the club when appointed as he has the experience and qualifications to manage the side

Kojo Addae-Mensah, a staunch supporter of the Porcupine Warriors said the appointment of Portuguese trainer Mariano Barreto and the sale of Kwame Poku cost the club the Ghana Premier League title.

The banker is not impressed with the coaching tactics of the former Black Stars coach who led the team to a second-place finish in the just ended Ghana Premier League season.

Asante Kotoko took a six-point lead on top of the table at a point in the season only to lose the momentum and be overtaken by the arch-rivals and eventual winners of the league Hearts of Oak.

Kojo-Addae Mensah mentioned coaching and the sale of Kwame Poku as the reason why the Porcupine Warriors couldn’t win the league title.

His recommendation isn’t a bad choice kraa Coach Tanko is not that bad of a coach, I believe he can bring progress to the kotoko football club