CK Akonnor to be sacked and replaced with Hervé Renard’ - Report 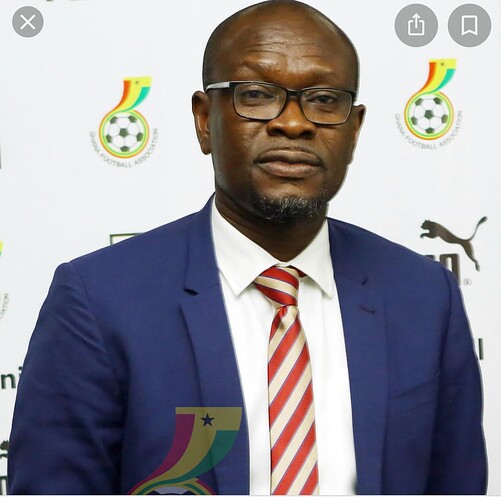 Ghana’s coach Charles Akonnor is set to lose his job as the Black Stars coach, Rainbow Sports has gathered.

Our sources say the Ghana Football Association is not satisfied with the performance of the coach since he took over the reins of the national team.

He is set to be replaced with former Morrocan coach Hervé Renard.

The Black Stars on Monday, September 6, 2021, lost to South Africa by a lone goal during the 2022 World Cup qualifiers.

The match was played at the FNB Stadium in South Africa.

The Black Stars now sit 2nd in Group G with 3 points, with South Africa now topping the group with 4 points.

The coach after the match has been widely slammed and described as incompetent. He has been accused of having his personal interest and failing to achieve his targets.

Herve Renard is a Frenchman and was once a physical instructor for the national team. The AFCON winning coach won with Zambia in 2012 and Ivory Coast in 2015.

This is a good idea. And it’s a plus for Ghana . Because I don’t know what the football our people play this days look like

Heads are about roll. We need a complete revamp of the FA, not just the sacking of CK. At least, it’s a start. If we would be able to win anything, we must be radical!

Black Stars now looks so disorganized. There is no passion in the team and seeing them play now is horrible to watch. The coach on the other hand isn’t tactical at all. He uses the format “First 11 and go onto the field and make your country proud”. My day is already bless to hear this news

We need a complete revamp of the FA, not just the sacking of CK

Exactly bro. We need to do that cos the coach isn’t the only one to be blamed for our woes. Bro, you just have a look at Black Stars Medical Staff and you’ll know we need to change a whole lot of things 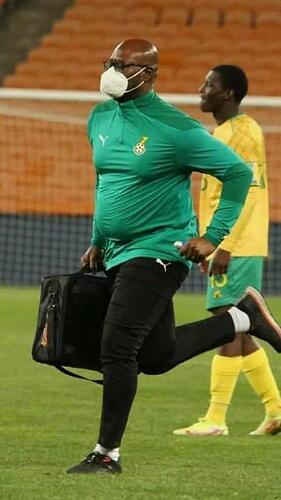 Isn’t this funny? Everybody in Ghana is trying to survive

Am telling you my brother

Bro we’re suffering. Tax payers money and they are using it left, right and center like that. And at the end the President will hire a private jet twice in addition

This man paaa. He should train a little bit with the players to deflate this stomach.

Bro I just can’t laugh. You have all this in your team and you expect to perform well? You’re joking. Ghana here everything is a joke here

Bro I understand that the trust we have in our own local coaches is less but the fact is we all needs results and when the results you as the coach is giving us isn’t encouraging, you’ll probably get sacked. We have quality local coaches here but if they’re not performing as expected of them then we got no choice than to search for a foreign one.

That is Black Stars for you. Sika die basaa​:joy:

Bro from the FA down to the Coaches, Players and the Technical team all make beans​:joy: