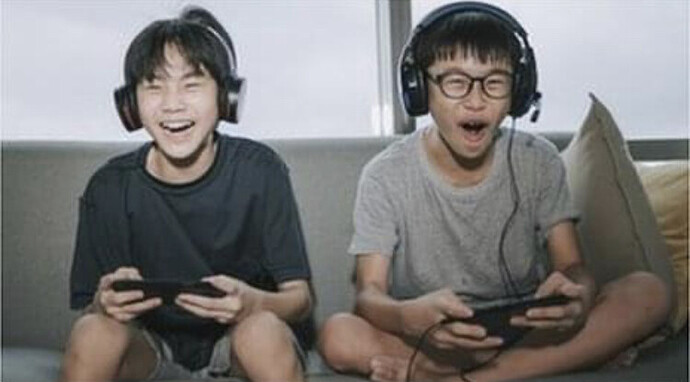 Online gamers under the age of 18 will only be allowed to play for an hour on Fridays, weekends and holidays, China’s video game regulator has said.

The National Press and Publication Administration told state-run news agency Xinhua that game-playing would be only allowed between 8pm to 9pm.

Inspections of online gaming companies will also increase, to check that the time limits are being enforced the regulator said.

Earlier rules had limited children’s online game-playing to 90 minutes per day, rising to three hours on holidays.
The move reflects a long running concern about the impact of excessive gaming on the young.

A month prior to the latest restrictions, an article published by the state-run Economic Information Daily claimed many teenagers had become addicted to online gaming and it was having a negative impact on them.

The article prompted significant falls in the value of shares in some of China’s biggest online gaming firms.

In July, Chinese gaming giant Tencent announced it was rolling out facial recognition to stop children playing between 22:00 and 08:00

The move followed fears that children were using adult ID’s to circumvent rules.

It’s is a creative idea as children below 18 years will have enough time to study. But here in Ghana when you buy data bundle 20 cedis and you on your data for 5 seconds the next message you’ll receive is you’ve exhausted 90% of your data bundle so I’m not so sure people here are into online gaming like the outside world​:joy:

Sometimes when you mistakenly press your data on button and you immediately turn it off you’ll receive message from MTN saying Dear valued customer you’re very lucky today like you’ll see.

Bro tell them. Ghana here if you make mistake to watch movies or play online games then get ready for our network providers. Sometimes you’ll buy data and later on ask yourself where did the data pass to get exhausted so fast

Wow this is really nice. Buh when you come to our place