Giorgio Chiellini has aimed a thinly-veiled dig at Cristiano Ronaldo by claiming the team revolved around him at Juventus and that his presence held back Paulo Dybala. 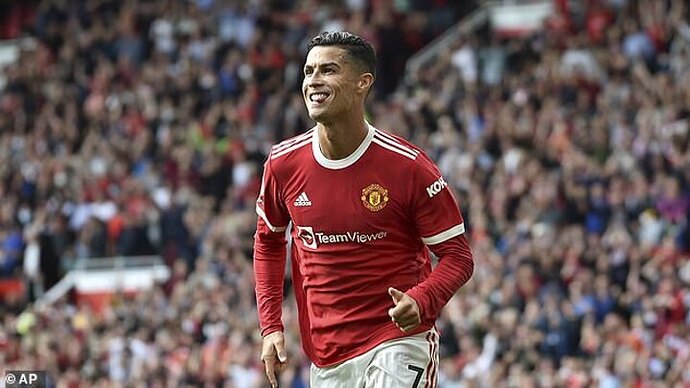 The Portuguese superstar swapped Turin for Manchester this summer after just two years in Italy, rejoining United in an emotional deadline-day transfer.

Ronaldo marked his Old Trafford homecoming with two goals as United eased past Newcastle, beating them 3-1 on the weekend. 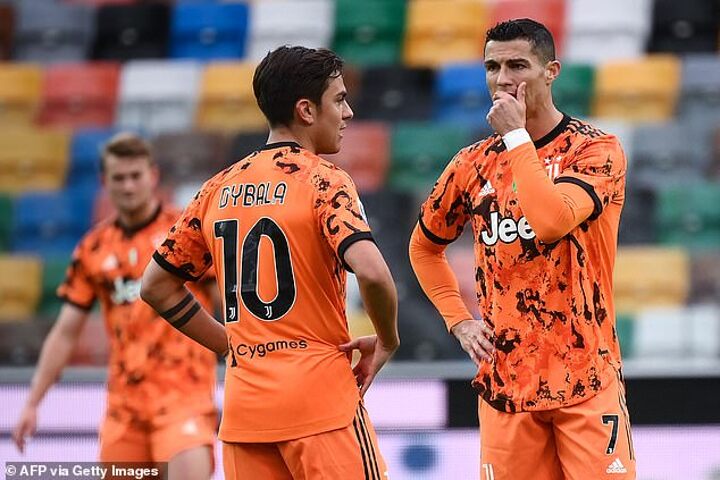 Juventus however have struggled to deal with the loss of Ronaldo, taking just one point from their opening three matches of the Serie A season after losing 2-1 against Napoli.

Despite their poor start, Chiellini insisted Juventus can cope without the 36-year-old and believes his exit will actually have some positive effects on the team.

The experienced defender told DAZN as quoted by Football Italia: 'When you have a world class player like Cristiano, you cannot help but use the team to play for him.

'We must be grateful to Cristiano for all he did during these years at Juventus, but we carry on. 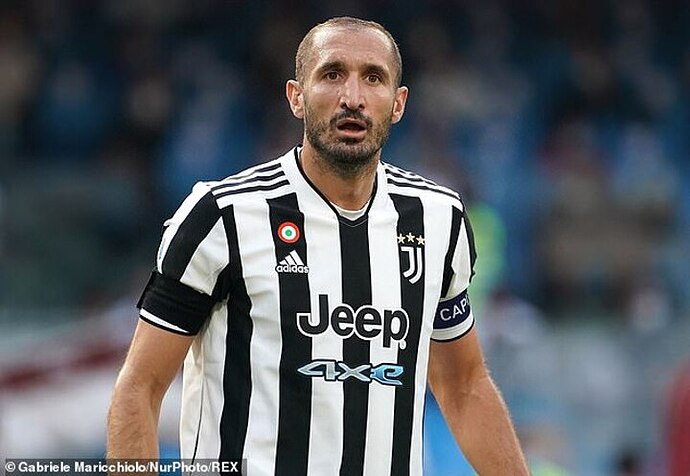 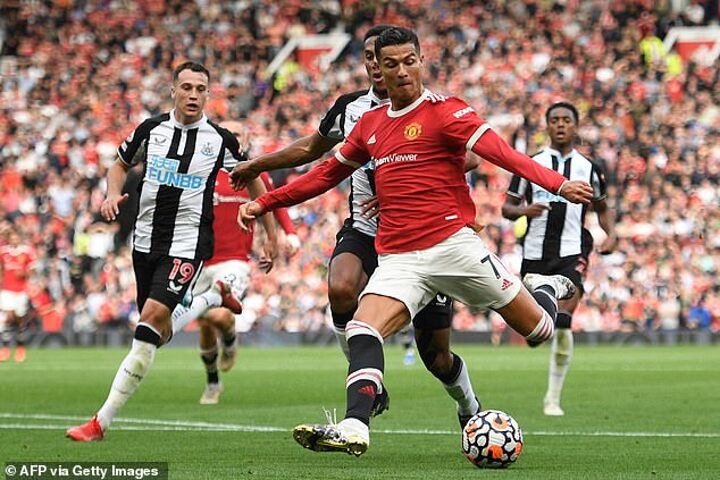 ‘This will be Paulo Dybala’s team. Over the last couple of years, he lowered his average goals because of Cristiano’s presence, but he is a key player for this team and that is recognised by everyone.’

Max Allegri was without Dybala for Saturday’s defeat by Napoli, with the forward having only played a few days before the match for Argentina in their World Cup qualifier.

There are real fears growing at Juventus that even Allegri cannot transform them into title contenders this season after their woeful start has seen them draw with Udinese and lose games against Napoli and Empoli.

Ronaldo had been their top scorer in both of his seasons in Turin and showcased his goalscoring prowess once again on the weekend by netting twice on his second Untied debut. 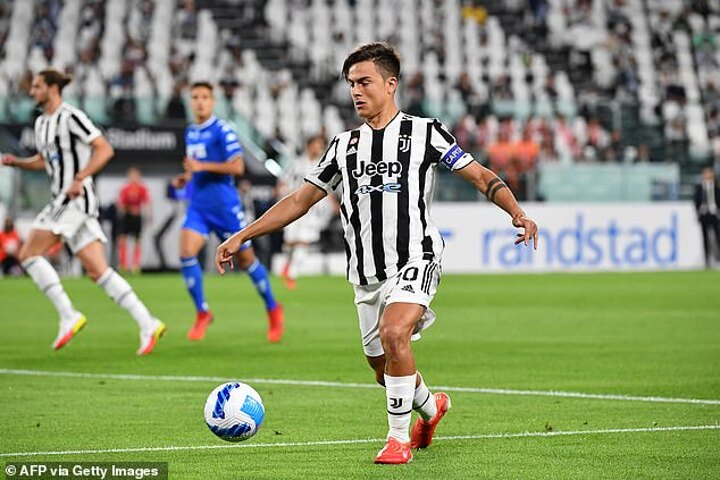 The Portugal star, who recently became the men’s all-time record scorer on the international stage, believes United can win silverware this season after maintaining their unbeaten start and going top of the Premier League.

‘As I told you before, we have huge potential,’ he said after their victory over Newcastle.

'We have fantastic players, a good coach, a good team. We need to build up the mentality to win the Premier League and even the Champions League.

‘So I am here to help the team. I think we have the 11 that are playing and those on the bench that can help as well. We have a good team, as I told you, and the spirit is there.’