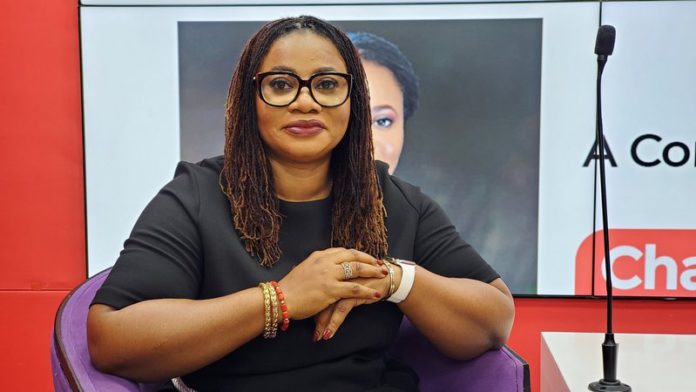 Former United Nations (UN) Elections Commissioner in Afghanistan, Mrs Charlotte Osei, has praised Afghans for their hospitality despite the violence there.

According to the former Electoral Commission (EC) Chair, “Afghans are the most hospitable, incredibly sweet, incredibly generous people.

“They would want you to come [to their] home, and you could not go because security protocols just would not let you do that,” she explained.

Ghana’s first female EC was speaking in an interview on Joy FM’s Super Morning Show (SMS) on Wednesday about her experience working in Afghanistan.

“And there were even times that they will tell us, you cannot go to the office this week, we have to do this or we have to build another bunker, so it was a very rigours security system and for good measure,” she told host, Winston Amoah.

Mrs Osei said because of the exigencies of the times when she served in the Far East country; she could not interact with the everyday people on the Afghan streets.

The reception she got from these people and others she interacted with during her stay exposed her to how warm they are.

Mrs Osei said life as a UN Commissioner in Afghanistan was very restricted because “you cannot even roll down your car windows in traffic to buy anything or speak to anyone.”

She, however, said it was a bit difficult for her to have a direct engagement with the ordinary Afghans due to the security measures in place.

“They want a peaceful life; they want the opportunity to earn a living, for their children to go to school, have a good education, they want them to get jobs and be independent when they finish school.

“You want good health care; you want access to health, the same things we want, you want to be able to go out and having a nice time with your friends and family and get back home safely. So that’s what they want and it’s not exactly what they were getting,” she noted.

Mrs Osei was appointed by the UN as an International Elections Commissioner to Afghanistan during preparation for the country’s crucial presidential polls in September 2019.

Is she talking about the Afghanistan we all know or the one in Dome railway area? Herh , she’s lucky she left there before this Taliban insurgency. Nothing can convince me to believe Afghanistan, Pakistan, syria or palestine are peaceful countris. Anka let me hung and die in Ghana instead