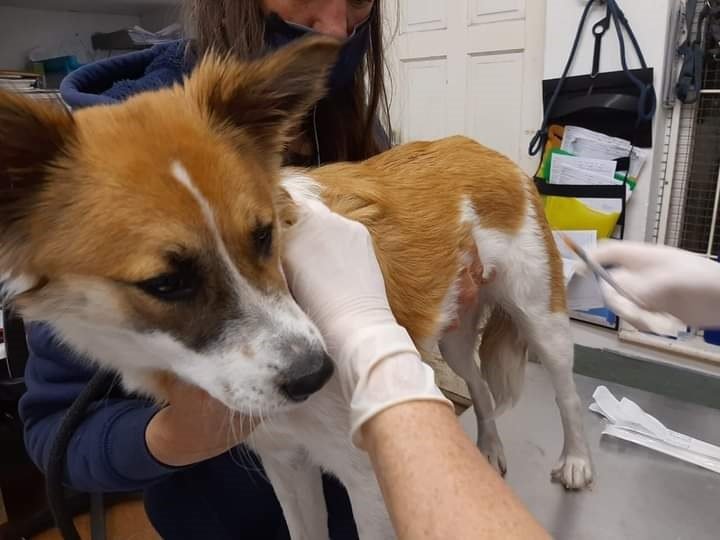 A 66-year-old man will appear in the Simon’s Town Magistrate’s Court on a charge of bestiality after he allegedly had səx with a female dog in Ocean View.

A Cape Town man allegedly caught by his girlfriend’s daughter having səx with the family dog is expected to appear in the Simon’s Town Magistrate’s Court on Monday after being arrested on a charge of bestiality.

The 66-year-old man was arrested in Ocean View on Friday after the woman reported the matter to the authorities.

She found her pet in another room and the man was lying on top of the animal.

A 66-year-old man will appear in the Simon’s Town Magistrate’s Court on a charge of bestiality after he allegedly had səx with a female dog in Ocean View.

“The dog jumped out and the man dressed himself. The dog has since been removed and placed in an animal shelter for safekeeping,” said Swartbooi.

Bestiality is illegal in South Africa and is a crime in which a person has any form of səxual encounter with an animal, Cape of Good Hope SPCA spokesperson Belinda Abraham explained.

She told News24 the owner of the dog was “traumatised” and had contacted The Emma Animal Rescue Society (Tears) which had referred her to the SPCA for further investigation. 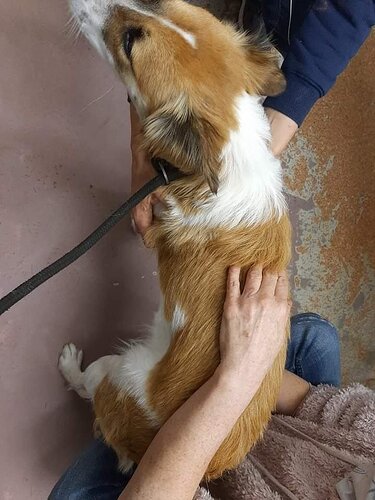 The SPCA said DNA samples were handed over to the Ocean View police for further testing in support of the criminal charge.720×960 82.5 KB

The SPCA said DNA samples were handed over to the Ocean View police for further testing in support of the criminal charge.

SPCA inspector Mark Syce and the police were dispatched to the scene to investigate the allegation.

“On arrival, inspector Syce found the family dog violated and in need of veterinary care. The dog was taken to a veterinarian for an examination and to secure DNA samples for further testing,” said Abraham.

The SPCA said DNA samples were handed over to the Ocean View police for further testing in support of criminal charges.

“Once questioned further, the owner of the dog also told the SPCA inspector that the suspect sexually abused her as a child. She pressed charges at the time, but nothing came of the case,” Abraham said.

Abraham said the link between gender-based violence (GBV) and animal abuse is referenced in research.

“One study found as much as 71% of those who are perpetrators of GBV are also likely to abuse animals,” she said.

According to the SPCA, many bestiality cases go unreported because people do not regard it as a serious offence.

“Not only dogs are raped, but other animals as well, including sheep, goats, pigs, donkeys, horses and cattle,” said SPCA chief inspector Jaco Pieterse.

“It will be for the owner to decide if her dog should be retained for safekeeping or returned to her when the dog has recovered,” Abraham added

Wow , so are those who feel to have sex with animals also part of the LGBTQI community or they are different. ? I’m asking because it may be their right and what they identify with ; anaa there’s something wrong with me​:hushed:

Right s3n! this one is barbaric… the dog has no consent about the sexual relations , the LGBTQI+ people , there are 2 consensual adults involved… I don’t support the movement tho, but this can not be associated with them kraa

Upon all the beautiful ladies in South Africa and the world, you only feel for a dog? The world is going crazy and it ain’t funny anymore.