Manchester United have finally agreed a deal for Cristiano Ronaldo to return to the club again from Juventus.

The 36-year-old is set to return to Old Trafford 12 years after leaving ManU for Real Madrid.

This is Man. U’s official message from their website:

"Manchester United is delighted to confirm that the club has reached agreement with Juventus for the transfer of Cristiano Ronaldo, subject to agreement of personal terms, visa and medical.

Cristiano, a five-time Ballon d’Or winner, has so far won over 30 major trophies during his career, including five UEFA Champions League titles, four FIFA Club World Cups, seven league titles in England, Spain and Italy, and the European Championship for his native Portugal.

In his first spell for Manchester United, he scored 118 goals in 292 games.

Everyone at the club looks forward to welcoming Cristiano back to Manchester." 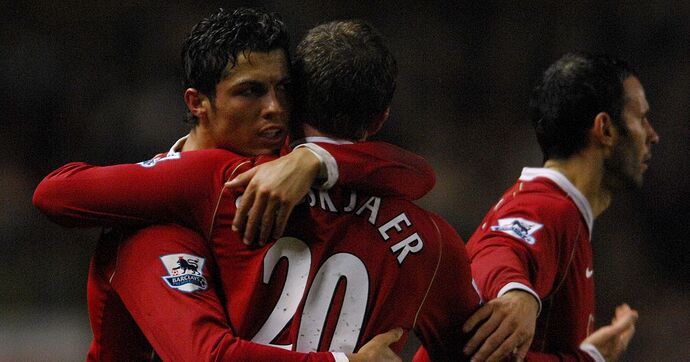 What is your reaction?

I can understand why Manchester United fans are happy but let’s face it. The guy is 36 old, how many more years can he play?

Per his performance in Juventus in recent times, I don’t really have hope. The PL is more than fire. I wonder if he’ll be able to keep up. Either way, congratulations to him.

No dear. EPL is the wackest. Every football fan knows the best league is spanish. The best defenders are in Italy. The goal scorers are in Bundesliga & LaLiga. The money is with the arabs. The english only got the hype, gyae.

In those times the average age of players was higher, these days you have lots of younger players running like horses for 90 minutes. Times have changed.