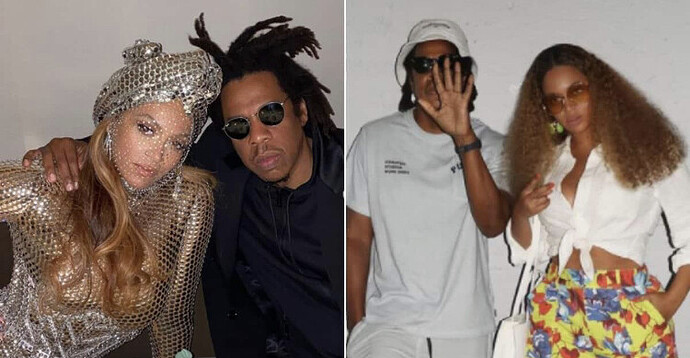 Beyoncé has done a lot of firsts for black women and wearing the boujee and prestigious TiffanyStone is just another. This queen is unstoppable.

Beyoncé and her hubby Jay-Z were chosen to be the newest faces of Tiffany & Co., an honour that many huge names have had the pleasure of doing. Seeing the campaign left many speechless as Queen Bey is the first black woman to wear the gorgeous stone. 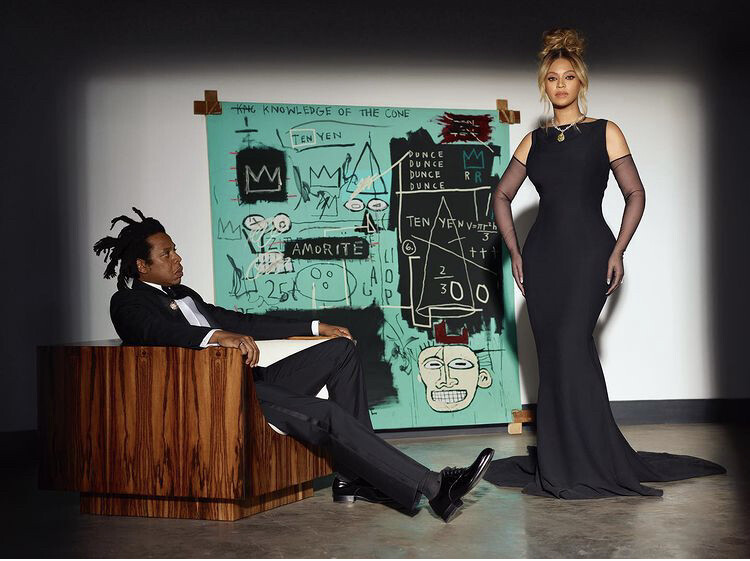 The stone was most notably worn by the iconic Audrey Hepburn, however, the likes of Lady Gaga have worn it too. Tiffany & Co.pride themselves on the class of their luxury brand and sell their jewellery through the story of love, reported EOnline.

One social media user highlighted the fact that Beyoncé has literally made history and how big this moment actually is for women of colour. A campaign like this might not seem like a big deal but it is a step forward in terms of racial inclusion. 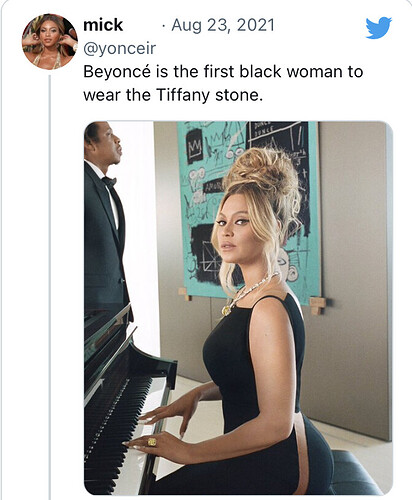 While @yonceir and a few others saw the positive in Beyoncé and Jay-Z doing the Tiffany & Co. campaign, a lot of people didn’t. Some feel Queen Bey was made to “look as European as possible” and therefore do not see how this advocates for racial inclusion.

“And they made sure to make Beyoncé look as European as possible! Y’all ain’t ready for that discussion though.”

@Highly_flavourd believes the stone was already owned by people of colour before it was allegedly stolen: 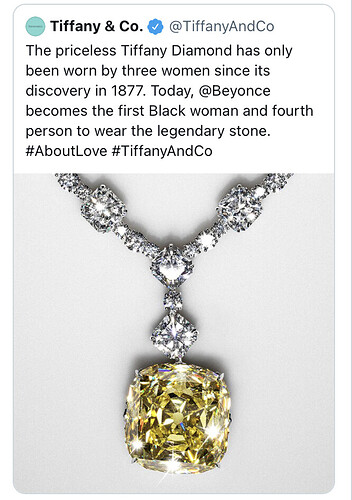 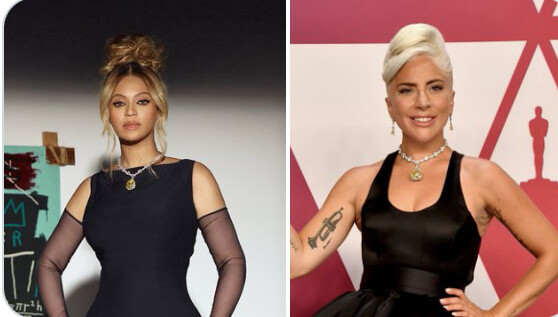