In this edition of Celebrity Fact and Life, our attention is focused on the throwback photos of your favourite Ghanaian female celebrities; juxtaposing them with their current photos.

This will tell you an untold story of the hustle most of these celebrities you admire had to go through in their quest to make it to the top.

These before and after photos of your favourite Ghana female celebrities also sort to serve as a motivation to their fans, painting a real picture of self-determination, persistence and desire to see oneself rise from the doldrums of nothingness to the very top.

Whenever you see these celebrities, understand that they have come very far and their journey is one that speaks a lot about sacrifice, dedication and commitment. 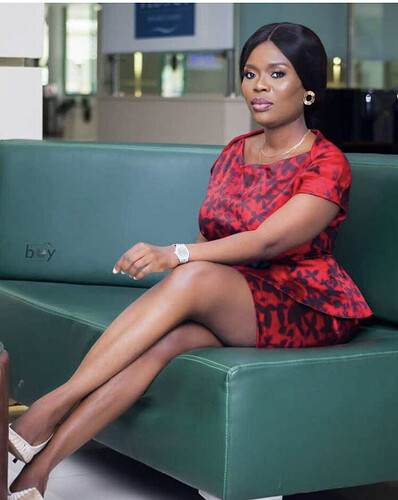 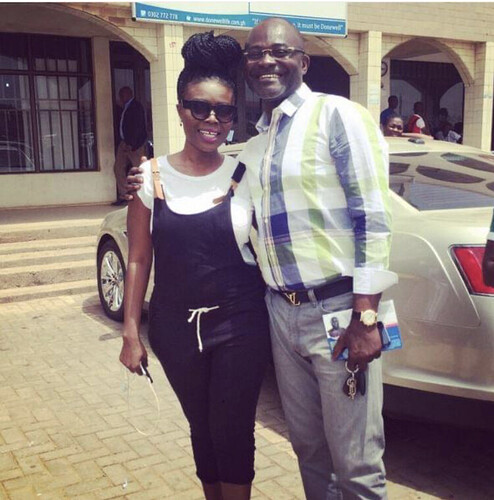 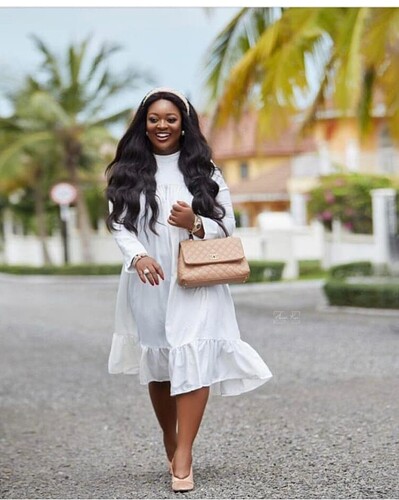 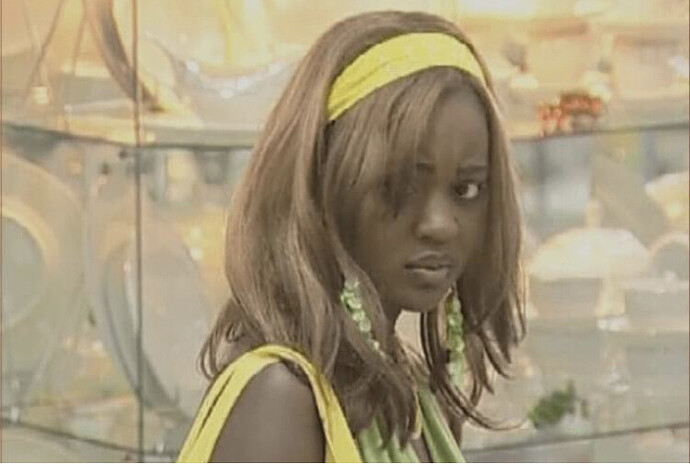 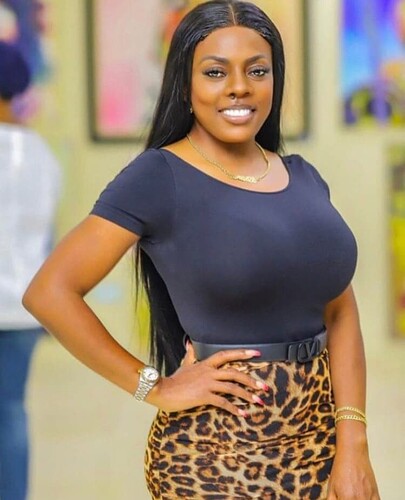 image750×925 51.9 KB
Nana Aba Anamoah is a Ghanaian media personality.
Until her departure from TV3, she was a news anchor and host of popular shows such as The Divas Show. She is the General Manager of GHOne TV and Starr 103.5 FM at the moment. Nana Aba is a member of Ghana’s Women’s Premier League committee. 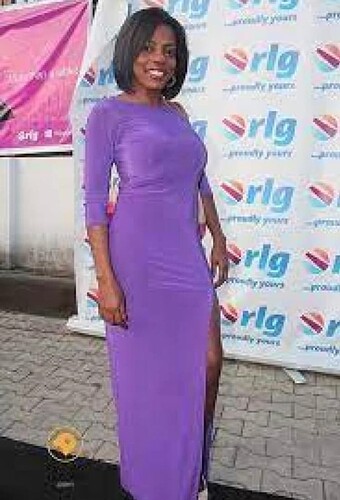 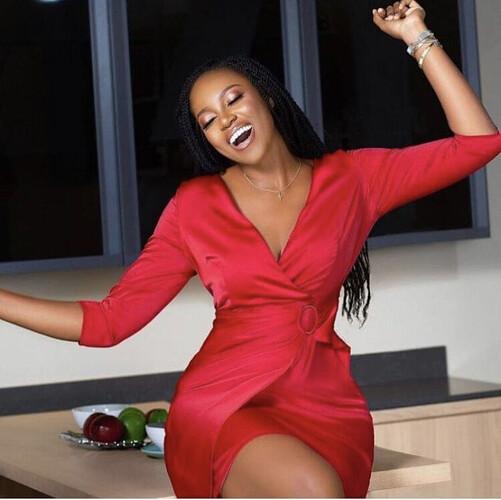 image750×748 98.1 KB
Yvonne Nelson is a Ghanaian actress, model, film producer and entrepreneur. She has starred in several movies, including House of Gold, Any Other Monday, In April, and Swings. 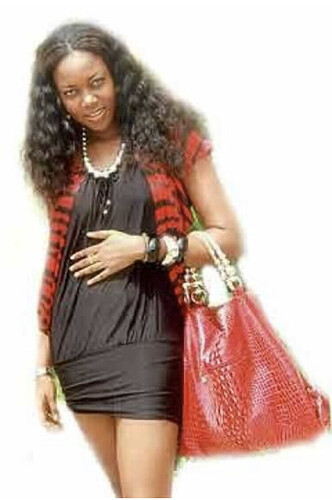 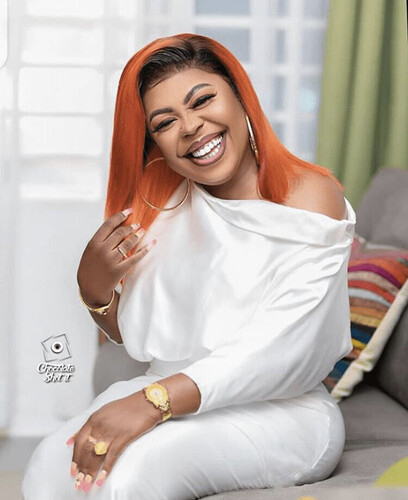 Born Valentina Nana Agyeiwaa, Afia Schwarzeneggar is a Ghanaian media personality. She was the host of Okay FM’s morning show Yewo Krom and UTV Ghana’s Kokooko show. Afia Schwarzenegger is a controversial personality who has a penchant for fighting fellow celebrities.

However, Afia Schwar is a trained cabin crew who has worked and gained experience as an Air Hostess. 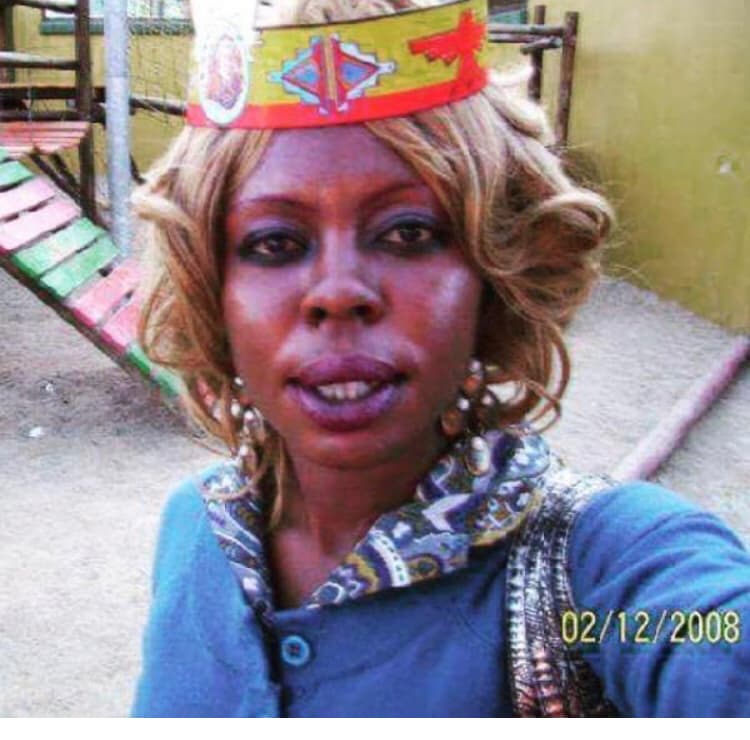 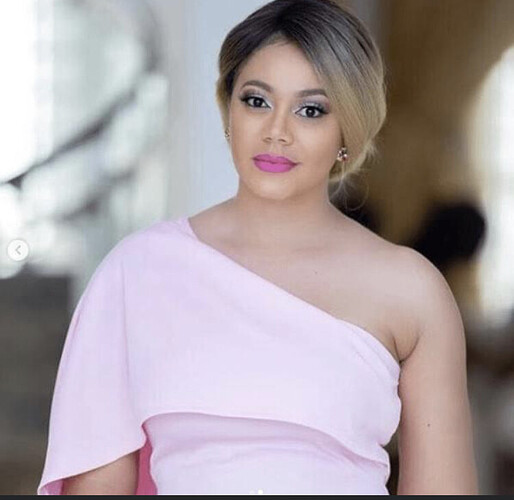 image750×729 69.7 KB
Nadia Buari is an award-winning Ghanaian actress. She received two nominations for Best Actress in a Leading Role at the Africa Movie Academy Awards in 2009.

Buari was born in Sekondi-Takoradi, Ghana, to a Lebanese father and a Ghanaian mother. She attended Mfantsiman Girls’ Secondary School. and then studied performing arts at the University of Ghana, graduating with a BFA degree. 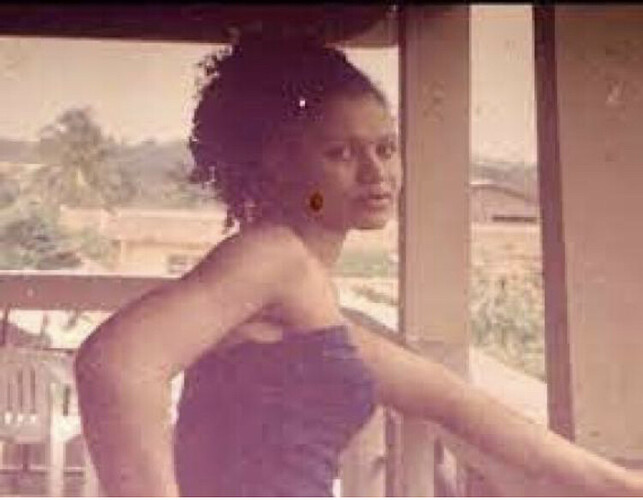 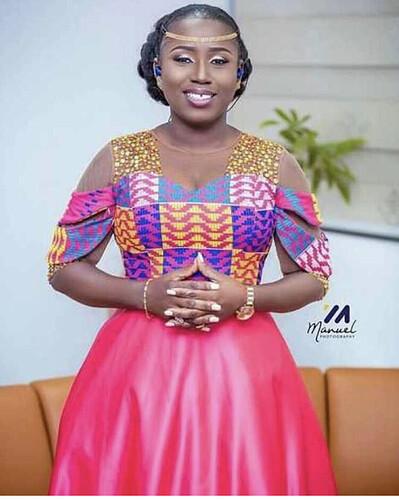 image750×939 138 KB
Diana Antwi Hamilton is a Ghanaian gospel musician with several awards to her name. She won the 2021 Most Streamed Female Act of the Year Award at the 3Music Women’s Brunch.

In March 2021, she was among the Top 30 Most Influential Women in Music by the 3Music Awards Women’s Brunch. 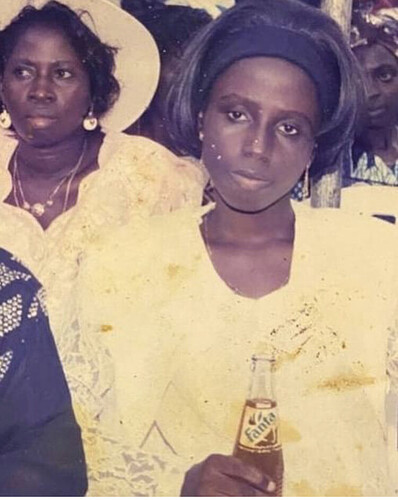 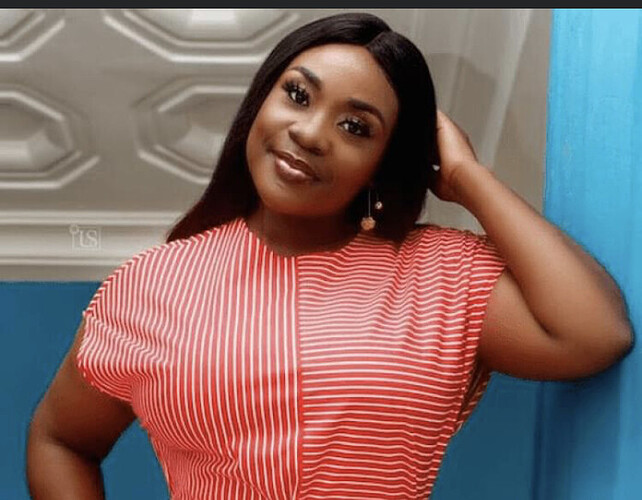 She won Best Ghallywood Actress and Best Philanthropist at the 3G Awards in New York in 2018. 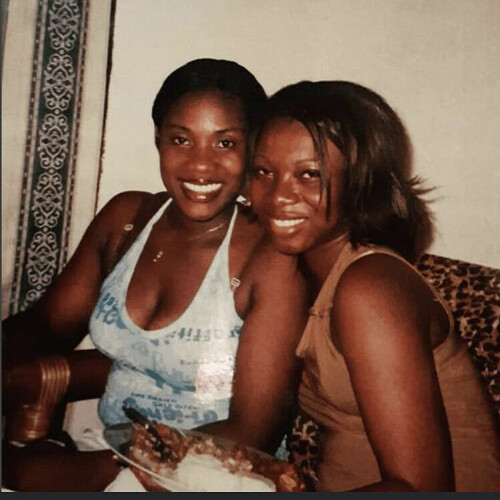 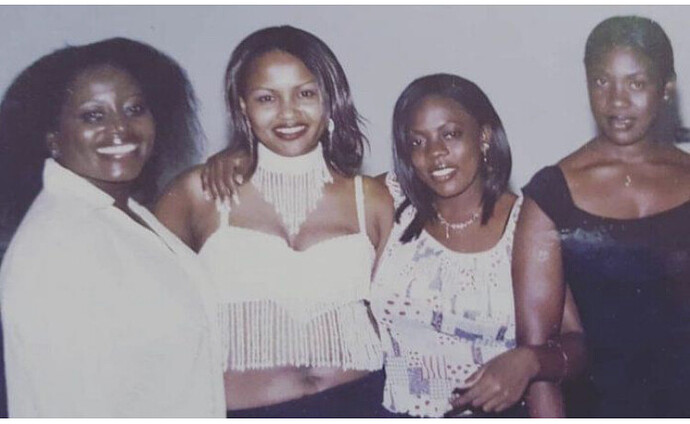