Crooks included both of the forwards in his BBC team of the week, thanks to their respective braces on the weekend.

Lukaku did his very best to ruin Ronaldo’s Old Trafford return by bagging a double against Aston Villa on Saturday. 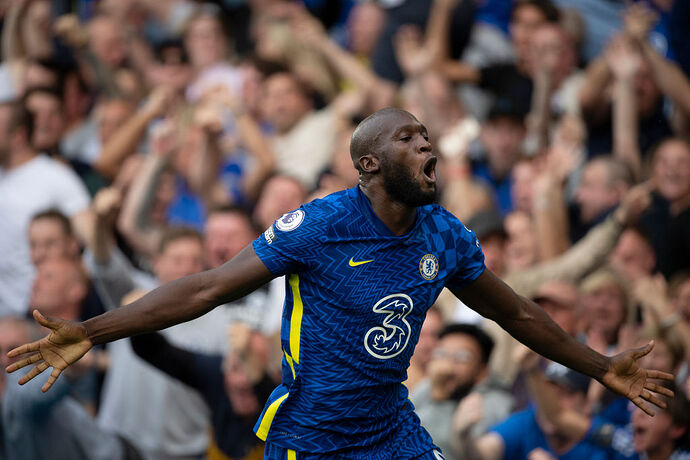 Just a few hours before, CR7 had rippled the net twice in a 4-1 United win over Newcastle United.

The powerful pair will undoubtedly have ambitions of claiming the Golden Boot award came May time.

And it’s also quite a safe bet to assume their names won’t be far from the summit.

Picking between the deadly duo, Crooks put his money on Lukaku to edge ahead of Ronaldo in the race for scoring supremacy. 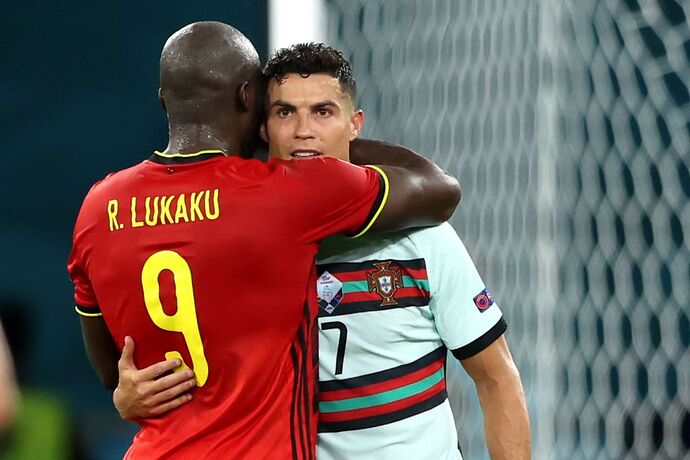 “If I had to make a choice of playing Ronaldo or Lukaku at center forward there would be no contest,” said the former Tottenham Hotspur attacker.

“It would be Lukaku every time. Granted Ronaldo is 36.

“However, there is a touch of irony in the fact that Lukaku used to play for United and scored some magnificent goals but was never loved by their fans and certainly not in the way Ronaldo is.

“It will also be interesting to see who scores more goals, although I put my money on Lukaku.

“His two against Aston Villa were the clearest indication I have seen of how the Belgian striker’s game has developed.

“His hold-up play against Liverpool was impressive but his ability to run away from the ball and trust the pass was outstanding. Lukaku is now the real deal.” 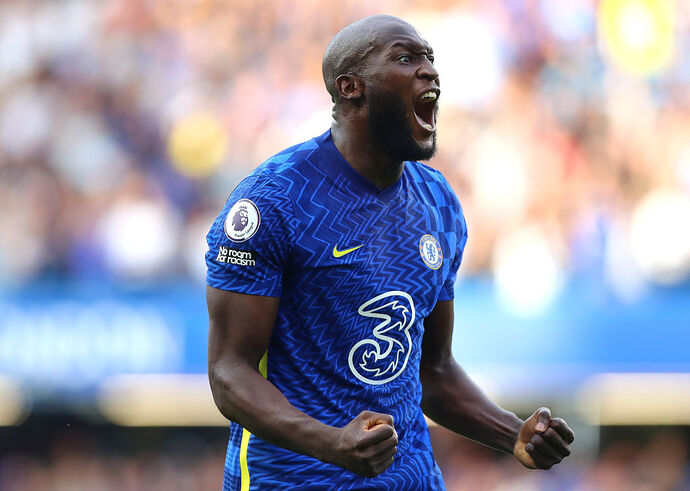 Real deal or not, it takes a brave man to rank Ronaldo below any of his adversaries.

After all, Portugal’s captain has only failed to get over the 30 goals mark twice since 2009.

These numbers have only been repeated in the modern era by a certain miniature Argentine.

But somebody must eventually break the chain of Ronaldo dominance. 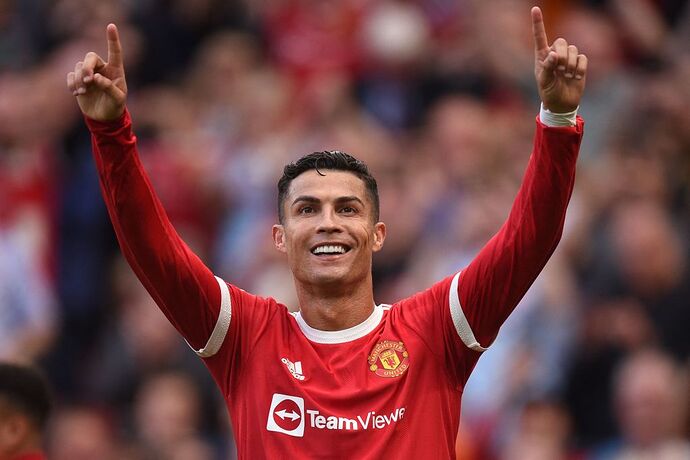 Could it be Lukaku? Based on the current form, the statistics suggest so.

Three in as many games for Chelsea and performances to match, the Belgian will take some stopping this year.

Being the one to halt United’s new no.7 is incentive enough to push on and increase his tally for the Blues.

I think with the speed and pedigree Ronaldo has, it will be difficult for Lukaku to to become the topmost goal scorer in the premier league. It’s early days yet and the two may or may not even emerge the top scorers.

I agree with Garth Crooks

Clearly, considering Chelsea’s form this days, Lukaku will surely outscore CR7 this season. As for Harry Kane, this season might not work well for him.

Well, we live to see . Chelsea has the form this season mom and I hope they maintain it cos we them. Lukaku is absolutely phenomenal and wish he go ahead to even win the golden boot award

Not only does Chelsea have the form, but a lot of goals are also gonna come from Lukaku. On the contrary, with United and Ronaldo, Mason Greenwood is going to chip in with some. So will Bruno Fernandes and Rashford when he comes back.

Romelu Lukaku is the EPL Lewandoski. Goal scoring is what they are good at. I’m happy to see a fellow black man silencing his critics this way. More Fire!