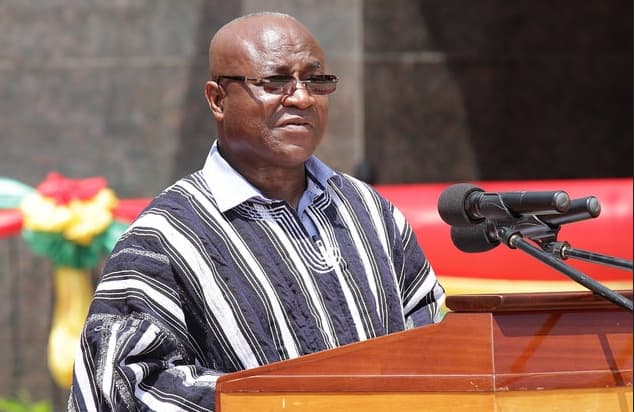 The Majority Leader in Parliament, Osei Kyei Mensah Bonsu, says Members of Parliament are willing to suffer the consequences from the passage of the anti-gay bill.

His comments come after a leading member of the New Patriotic Party based in the United States, Arthur Kobina Kennedy revealed that some members of Parliament are being denied visas and being warned to stay away from the anti-gay bill currently before Parliament.

“Some lawmakers, including the bill’s sponsor, Sam George have been threatened publicly and privately. Calls have been made to the Speaker, threatening MPs. Some have been denied visas and warned to stay away from this issue. It is sad that this intimidation is coming mainly from the Western diplomatic community.”

Answering questions from Starr News the Suame MP conceded some MPs have had visa challenges and the threat of travel bans as a result of the anti-gay bill.

Kyei-Mensah-Bonsu has, however, added that MPs should be willing to collectively pay a price for such a decision taken in the interest of the country.

“I heard that just yesterday evening about this but it is a determination that the Parliament of Ghana will have to make. If we [Parliament] all decide that this should be the way and the world decides that we are against Ghana for this then we all have to suffer for it. It is not going to be a one-person being a martyr in this but we aren’t there yet and I don’t want to prejudice it.”

The anti-gay bill currently before Parliament and sponsored by some eight MPs seeks to criminalise and impose jail terms on lesbians, gays, bisexuals, transgenders and queers (LGBTQ+) and people who promote such activities in the country.

The visa denials have already started. 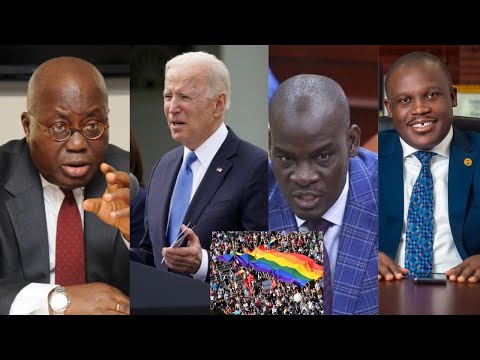