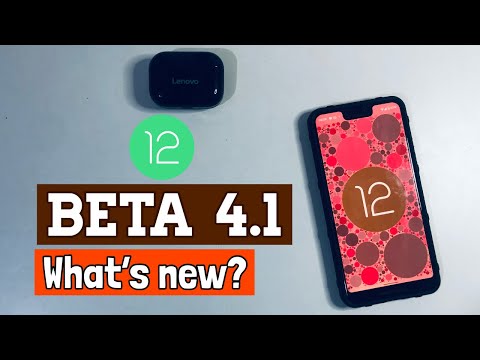 According to 9to5google, these were the fixed problems:

Definitely very easy to use. Watch for the release candidate and the final android 12