All my 3 kids are for ex-boyfriend; my husband is too ugly to be their father – Woman declares 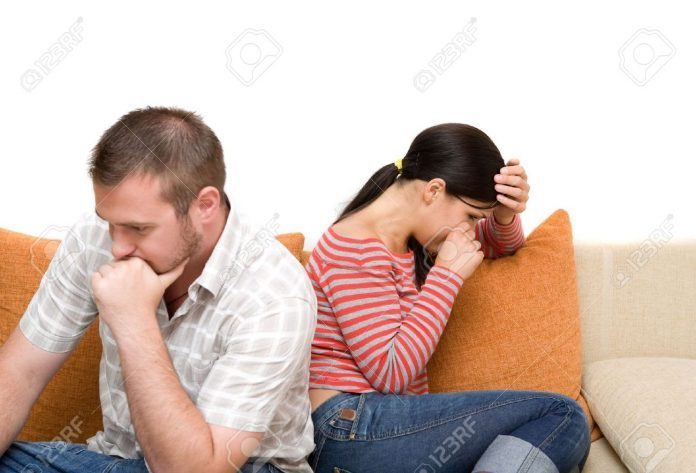 A married Ghanaian woman, who has three children with the fourth one on its way, has disclosed that all the children belong to her ex-boyfriend because her husband is too “ugly” to be the father of her children.

According to the 34-year-old woman, who wrote a letter to a relationship talk show on Hitz FM, her husband is a good man and well to do but the only problem is his “ugliness”.

She further revealed that she has always wanted to have beautiful children and she wouldn’t allow her husband’s blood to thwart that dream.

The woman said that she had to jilt her ex-boyfriend because he was a flirt but that same attitude of his was what got her to return to him for extramarital sex, resulting in the three children.

According to her, she deliberately calculated her menstrual circle and made sure she was fertile anytime she had sex with him because she wanted beautiful children from him rather than her “ugly” husband.

Interestingly, she only has sex with her husband when she is not ovulating, and if it happens during her fertile period, she resorts to emergency pills to prevent pregnancy.

Also interesting is the fact that her ex-boyfriend doesn’t know that he is the father of her children, neither does her husband know he is not their father.

She didn’t reveal who the current pregnancy belongs to but that is a no brainer.

Her worry now is that she sees her day of reckoning starring her in the face and she is seeking advice on how to evade it.

According to her, her “ugly” husband has recently won an American Visa Lottery and might be relocating to the United States of America with her and the children, and a DNA test might be a requirement, which will blow her cover.

It remains unclear if the woman’s husband only became “ugly” after they got married or she was well aware and still proceeded to tie the knot with him, only to turn around to claim that he is not handsome enough to be her children’s father

Lol @Kwame_Kradi I now understand why you said yesterday that one child,one DNA. we the women are our own problems at times. You marry a man who’s ugly but want his money and other things. Then you go ahead to get pregnant with your ex . Eii madam

Hmm thank God you know understand where I’m coming from. I can’t fathom why I should father someone’s child , thinking it’s mine. @Sandy, you are woman but fear women ooo hmm