After Salma Mumin shared pictures of her visit to America, social media user alert women in America to keep eyes on their husbands 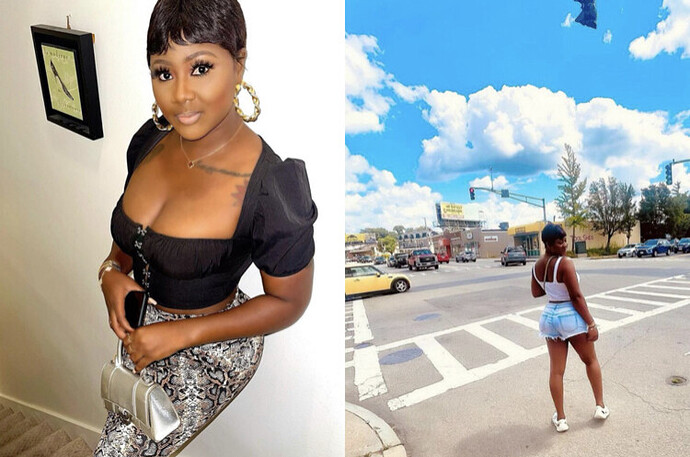 Ghanaian actress Salma Mumin is in America at least per her pictures she seem to be fooling off in America.

However, her pictures shared on social media have seen some bashing from some of her followers with one labeling her a villager who just want to show off because she is in America.

Salma shared the images with the caption “it’s summer time” 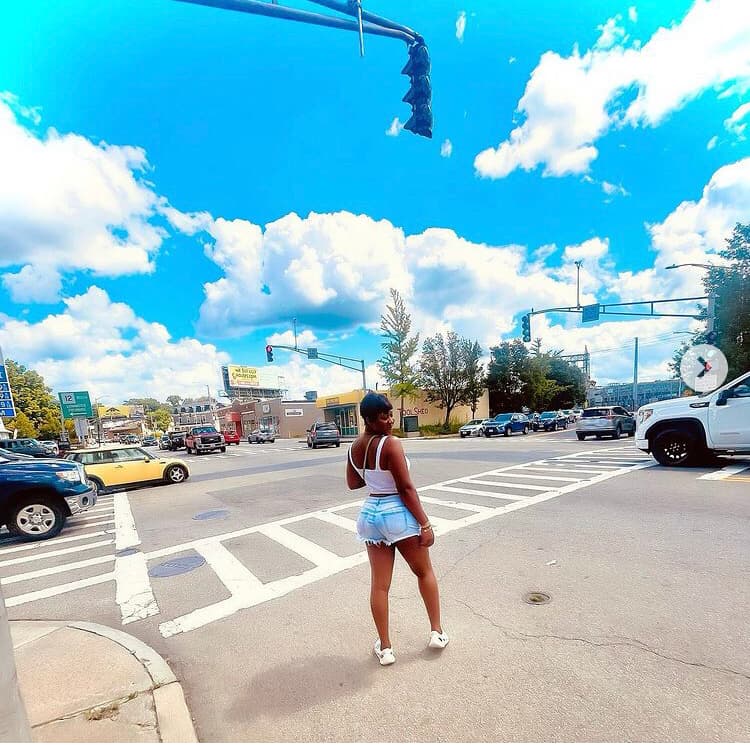 A follower came in saying, it’s no big deal traveling to America hence she taking to her Instagram to share images of her visit to America shows she’s a villager. 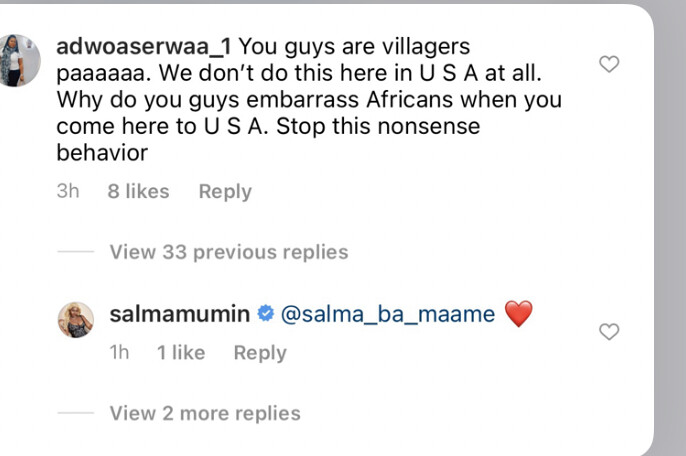 Another follower came in saying people’s husband should run because Salma is in town.

Salma and her other friends have been tagged consistently with bad names.

She was recently called out for recording Moesha’s Personal assistant and leaking the audio online at a time Moesha Boduong was going through a lot.