Abena Korkor curses Asamoah Gyan for lying about their encounter, reveals why she went to sit in his car

Ghanaian socialite, Abena Korkor has rained curses on former Black Stars captain Asamoah for lying about his encounter with her which he spoke about some days ago.

In the audio below, Asamoah narrated his encounter with Abena Korkor when they met at Reggie Rockstone’s office.

According to Baby Jet, Abena Korkor after seeing him hopped into his car and asked him to take her home but asked her to “get out” of his car.

Asamoah Gyan said that at the time, he had heard about Abena Korkor since her name had popped up a few times on social media.

“At Reggie’s office, she entered my car that I should take her home. I told her to get out of my car. That time I had heard of her,” he is heard saying in the leaked audio. 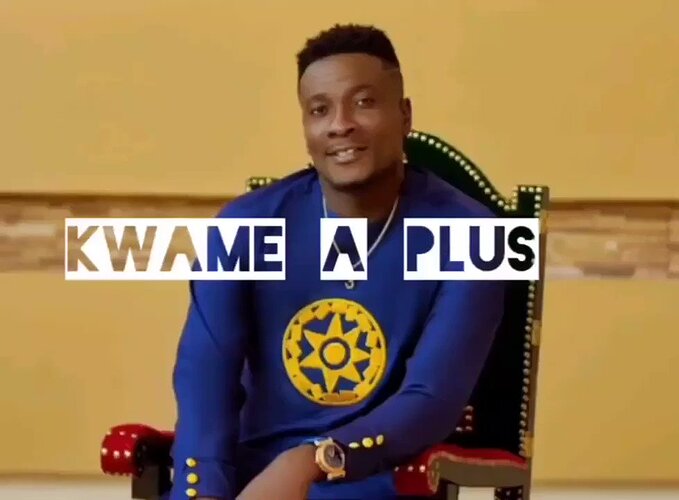 Abena Korkor in her reply to the Ghanaian footballer revealed that her hurting feet was the real reason why she hopped into his car and not what he thought.

“Y ou are such a big liar. I wanted to sit in your car because my feet were hurting from my high heels. May it never be well with you and your generation for lying. Dig your own graves. I hope this hype helps you sell your books the only thing you have in the life is money. #Nolove,” she posted on Twitter.

In another post, Abena Korkor revealed how Asamoah Gyan was pestering her to come over to his little mansion and added that men will do same to his “daughters.”