A soldier kicked me in the abdomen – Kumasi Girls SHS student 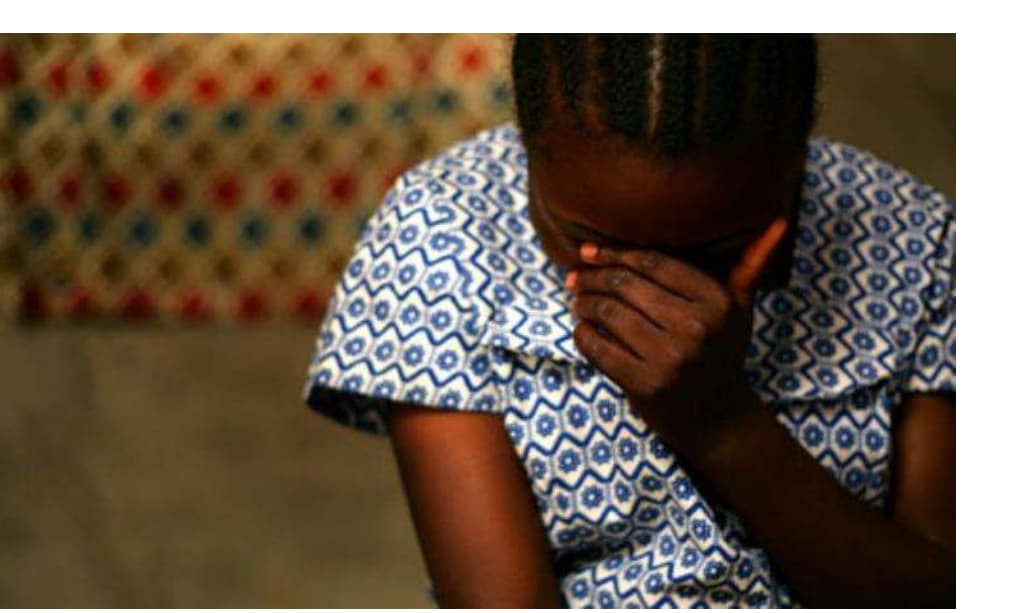 A student of Kumasi Girls SHS in Kumasi has said she was kicked in the abdomen by a military officer who had come with his colleagues to restore calm during a protest by students on Tuesday.

It comes after the Police in a statement denied reports that they assaulted students of the Kumasi Girls SHS and St. Louis SHS who were reportedly protesting the cancellation of their midterm break.

Speaking to Francis Abban on Morning Starr, the 3rd year student said some of her colleagues sustained major injuries as a result of the brutalities.

“When the military and police entered the school they entered the dormitories and started beating us because we refused to stop screaming. They kicked us on the floor. Some of the colleagues had marks on their bodies and some were also bleeding as a result of the canes we were being beaten with.

“We were kicked on the floor by the military and police officers. I was kicked in the abdomen by a military officer,” she recounted Wednesday.

She described the police denial as false.

“The police are lying. We were beaten”.

Are this military men on some kind of bathe salt, cocaine or anabolic steroids? Their bizarre behaviors of late is very alarming. The last I checked, we have commander-in chief. Is he sleeping on duty? Must we all lose our eyes, tooth or lives before he acts?

The tax payers hard earned money was spent to train and equip you and this is what they get as a thank you?

The military is to fight external aggression. If there is none to fight, I suggest they go into agriculture.

How come? You mean a well trained military man will attempt beating a school girl to the extent of kicking her abdomen. I don’t believe this, I think the school girl is lying for public sympathy

I don’t even know my brother. Don’t they also have sisters or women in their homes. Woman is not supposed to be molested in that manner

I will continue repeating this that, the men and women in uniform are not well trained lahhhh. Can they see or hear how counties like USA handle civilians irrespective of the situation at hand?
If they want war and brutality, they should go to places like Afghanistan, Somalia etc …