7 most powerful computers of all time by Rene Millman 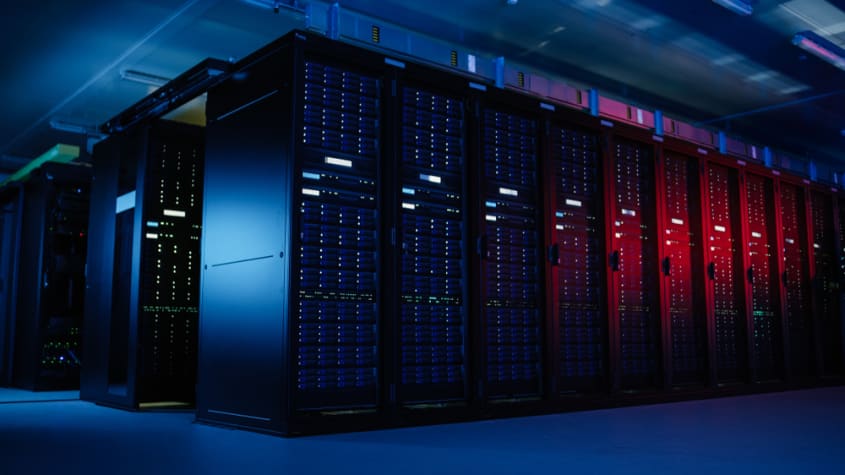 These behemoths can crunch through numbers like nothing else

Supercomputers have held a position of huge esteem within the technology space. They are used for many things, including climate modeling, disease research, and nuclear science.

They are also used to run complicated simulations that involve many variables. Recently, supercomputers have been used to track the spread and mutation of the coronavirus.

What are the most powerful computers of all time? Find out below

This supercomputer, developed by Japan’s state-backed Riken research institute, is the world’s fastest computing speed. named Fugaku after Mt. Fuji, this computer was jointly developed with Fujitsu Ltd. at the institute’s facility in Kobe. It is currently involved in researching potential medicines to fight coronavirus.

Summit, launched in 2018, uses 4,608 computing nodes, each containing multiple IBM POWER9 CPUs and Nvidia Volta GPUs connected with Nvidia’s high-speed NVLink. Each node has over half a terabyte of coherent memory. The computer solves complex tasks in energy, artificial intelligence (AI), human health, and other areas of research.

The name is translated as divine power, the light of Taihu Lake. From June 2016 to June 2018, it was the world’s fastest supercomputer. The computer is involved in climate, weather, and earth systems modeling, life science research, advanced manufacturing, and data analytics.

This supercomputer is based on the HPE Cray “Shasta” platform and is a heterogeneous system with both GPU-accelerated and CPU-only nodes. It is named in honor of Nobel prize winner Saul Perlmutter.

Among its use cases are nuclear fusion simulations, climate projections, and material and biological research.

Selene is a DGX SuperPOD powered by Nvidia’s A100 GPUs and AMD’s Epyc Rome CPUs within the DGX A100 form factor. It uses Mellanox HDR InfiniBand as the system network.

This supercomputer was developed by China’s National University of Defense Technology (NUDT) and deployed at the National Supercomputer Center in Guangzhou, China.

It runs on Kylin Linux, a version of the operating system developed by China’s National University of Defense Technology (NUDT). 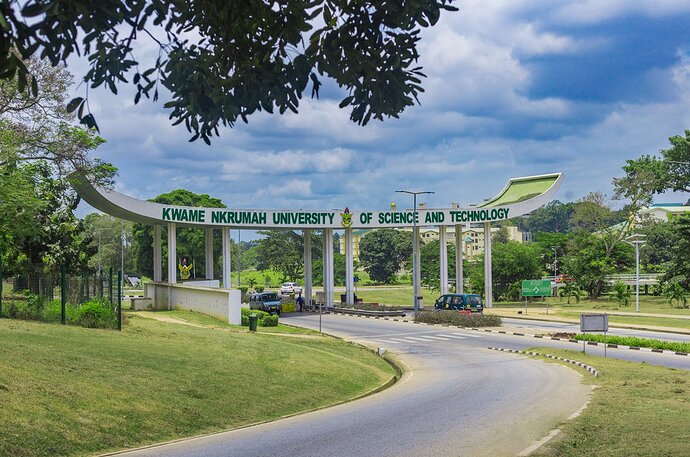 Spread the word   The Kwame Nkrumah University of Science and Technology (KNUST) has received 60 laptops to support some needy students. The gesture feeds into the Vice-Chancellor’s initiative known…

Can any of these be added to them

Wow interesting, computer has made living easier and better,even the way we communicate and socialise,indeed it has help reduce stress and gain knowledge faster at this generation and has a name called Modern World of Technology.