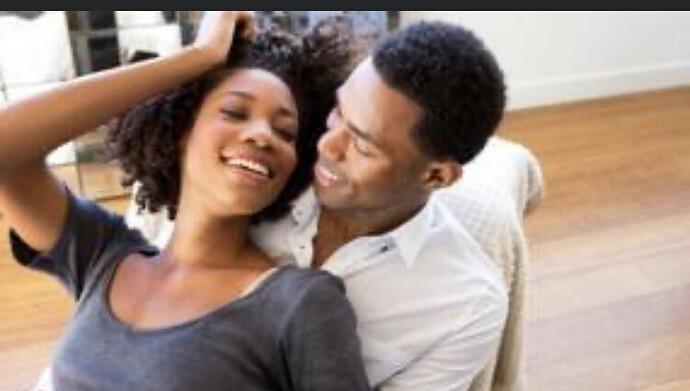 Getting into a new relationship can often be anxiety-inducing.
You really like your new partner but you’re afraid that the tiniest bump in the road will send them heading for the hills.

While your fears are totally valid and understandable, it doesn’t mean that you have to lie to your partner to keep them around.

In any event, if you do, it’s very common. Here are some of the common ones you might be tempted to sell.

•The last time they were serious with someone;

•How serious their relationships were;

•If they’re still in contact with any of their exes;

If someone remains friends or at the very least casual acquaintances with any of their exes, they’ll more than likely be hesitant to share it with the new person they’ve just started dating. There are certain situations where it could be totally fine to stay friends with an ex, but telling your new partner that you’re buddy-buddy with someone that you used to date might not go over well so early into the relationship.

•What they find more attractive in a partner;

Sharing what they find attractive in a person can be a tricky thing for someone to do in a new relationship. The lie that they’re most likely going to tell is that all the qualities their current partner has are the ones they’re most attracted to. It doesn’t necessarily mean that they’re lying, of course. They may take the list of what they like and enhance it with all of their new partner’s qualities in order to make them feel special.

•How their relationship ended;

The reason someone might feel the need to lie about what caused their last breakup is that they’re afraid that their new partner will judge them. If the last relationship they were in ended badly or there was a volatile breakup involved, their new partner might worry that they cause drama. While the way every relationship ends varies from person to person, it can still be a nerve-wracking thing to share with a person.

•If they were ever engaged or married;

If someone has been married or engaged before, it can be a very scary thing to share with the person they’ve just started dating because they could be afraid that their partner will see them in a negative light. There’s a lot of stereotypes that tend to go along with the topic of divorce that may or may not be true. People might think that it was down to infidelity or that the person has a lot of baggage from their past.

•If they’ve ever cheated;

This is definitely something someone would be very likely to lie about for obvious reasons. Obviously, if someone tells you that they’ve cheated on a partner before, your first thought would be that there’s a good chance that they’ll cheat on you. You might take that as your cue to remove yourself from that relationship right then and there. Cheating is never okay, but just because someone made a mistake in the past doesn’t always mean that they’ll make it again.