**5 places on Earth where the sun never sets!** 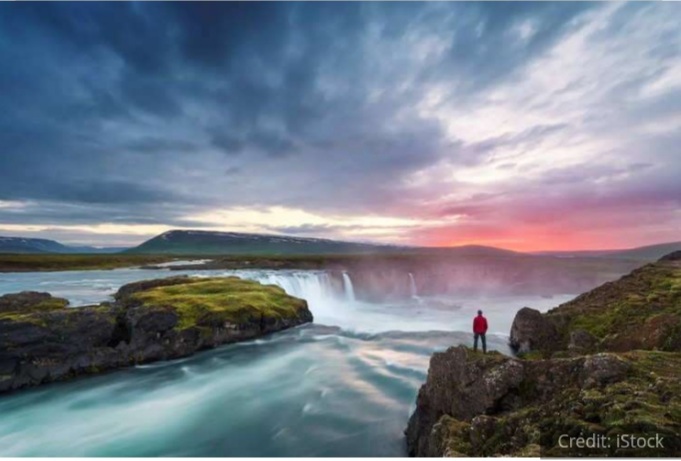 Our routine revolves around 24 hours a day, with around 12 hours of sunlight, and the remaining hours are night time. But, did you know that there are places across the world where the sun does not go down for more than 70 days? Imagine how interesting it would be for tourists to keep a track of time, when even the locals there get confused with no sunset for straight 70 days.

If you are keen to know more, here are 6 places on Earth where the sun never sets. 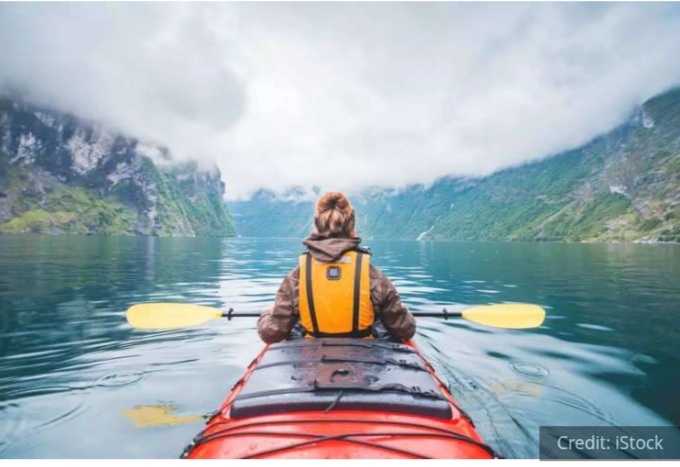 Norway, situated in the Arctic Circle, is called the Land of the Midnight Sun, where from May to late July, the sun actually never sets. This means that for around a period of 76 days, the sun never goes down. In Svalbard, Norway, the sun shines continuously from April 10 to August 23; it is also Europe’s northernmost inhabited region. You can plan your visit to this place during this time and live for the days, when there is no night. 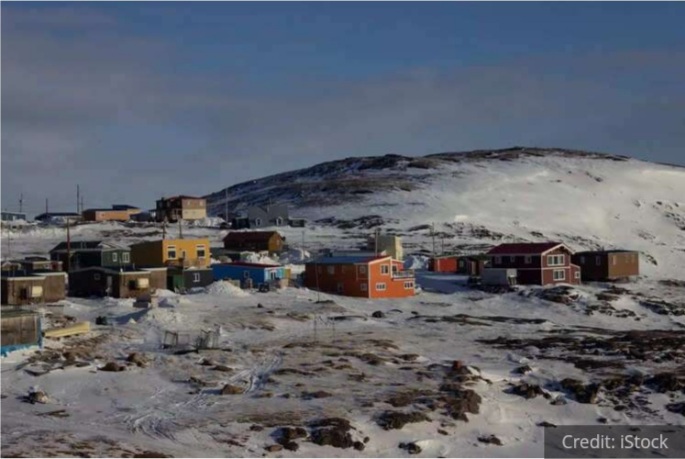 Nunavut is a city with more than just 3000 people; it is located two degrees above the Arctic Circle, in the Northwest Territories of Canada. This place sees around two months of 24X7 sunlight, whereas during winters, the place sees around 30 consecutive days of total darkness. 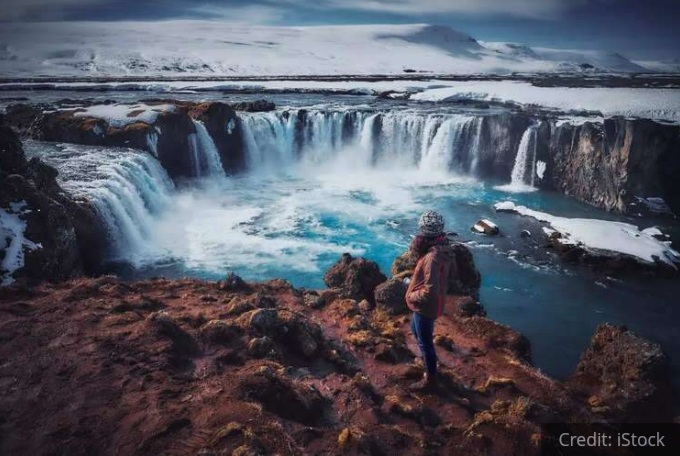 Iceland is Europe’s largest island after Great Britain, and is also known for being the country that has no mosquitoes. During summers, nights are clear in Iceland, whereas during the month of June, the sun actually never sets. To see the Midnight Sun in its full glory, you can visit the city of Akureyri and Grimsey Island in the Arctic Circle. 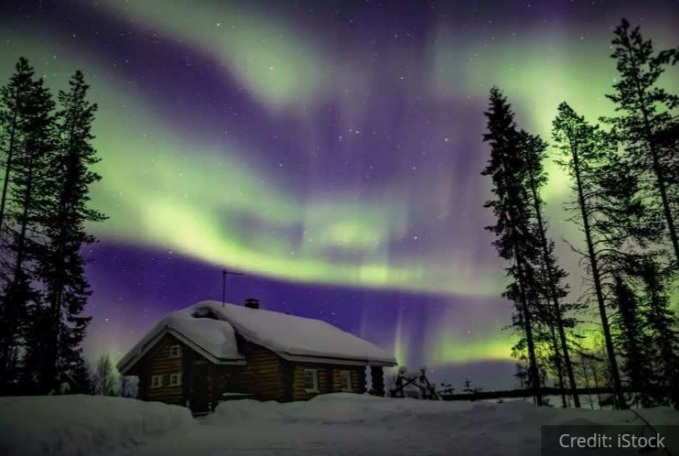 From late May to late July, the sun actually does not set here, which is later compensated from the beginning of November for the next 30 days, which the sun does not rise, and is known as the polar night. This also means that the country remains in darkness during the harsh months of winter. Famed for snow-capped mountains and mesmerising glaciers, this place can be visited in either summers or winters.

Yeah that’s true. Wish to visit one these places someday

I want to visit canada one day. That country has been on my mind since. Thank God sun doesn’t set there. I’m already tired of Ghanaian sunrise and sunset

Wait a minute! The sun not setting means there is no darkness, right? In other words, uninterrupted daylight. First time hearing of such a phenomenon. If this is true, then it’s indeed an absolute wonder.

I hope some of you are not thinking the sun doesn’t set forever there. It’s only periodic. I think you might learn more about this here: The Midnight Sun in Iceland

I’d like to visit either Norway or Iceland someday

Interesting assertion and natural observation. I can suspect the global warming to change such natural occurrence soon.

I wouldn’t be much surprised either if global warming changes this natural phenomenon in the near future.

By the way, you’re warmly welcome to OF

. Your contributions to this platform would be much appreciated. In case you’re finding any difficulties with the use of OF, I, @Emp_Sel and @Atinga are at your service.

I like the way you thinking, btw welcome chief good to have you here