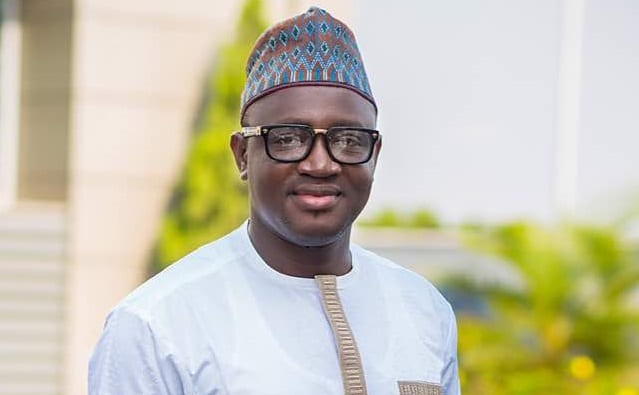 Tamale North Member of Parliament Alhassan Suhuyini has opened up about how he was denied visa to one of the Western countries.

He, however, insists he does not think it’s a result of involvement in the Anti LGBTQI+ bill before Parliament.

“I have been one person that people have approached to make an issue out of a recent denial of a visa that I have refused to make an issue out of it. I blame my protocol officer for some of the processes. Yes, I was refused visa but I don’t think it is connected yet. So I still want to pursue it and be sure that it is connected before I make a case out of it,” he told host of TV3 New Day.

His comment comes a day after Arthur Kennedy, a leading member of the governing New Patriotic Party (NPP) who is based in the USA in an interview, revealed that some Ghanaian MPs are being denied visas and warned by pro-LGBTQ western countries to stay away from the bill or risk travel bans to those countries.

Alhassan Suhuyini is part of the team of eight legislators who are sponsoring a private member bill for LGBTQI+ activities to be criminalized in Ghana.

Currently, the Promotion of Proper Human səxual Rights and Ghanaian Family Values 2021 Bill which is seeking to criminalize LGBTQI+ and their related activities is currently before Parliament’s Committee on Constitutional, Legal and Parliamentary Affairs.

The Committee over the weeks have received several memos questioning the legality of the bill before it and calling on the membership to dismiss it.

But the Christian Community, Traditional leaders and the Muslim Community have thrown their weight behind the bill and has asked for it to be passed to make LGBTQI+ and its related activities illegal in Ghana.

But the Christian Community, Traditional leaders and the Muslim Community have thrown their weight behind the bill and has asked for it to be passed to make LGBTQI+ and its related activities illegal in Ghana.

This is all I needed to hear. Once we have their wholesome support, the passing of the bill is halfway through.

For the denial of visa, just like Suhuyini said, I don’t think it’s related to the Bill in any way.